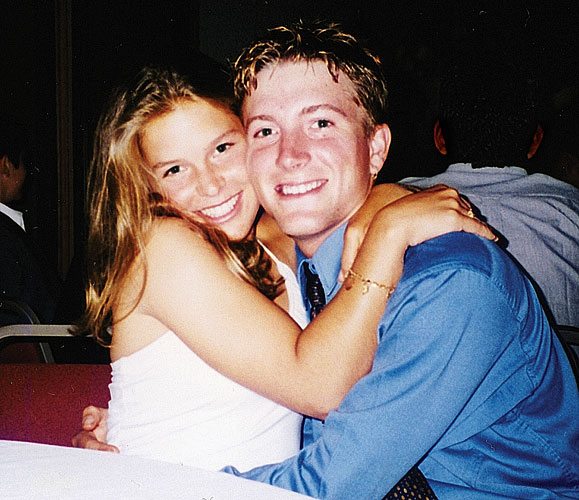 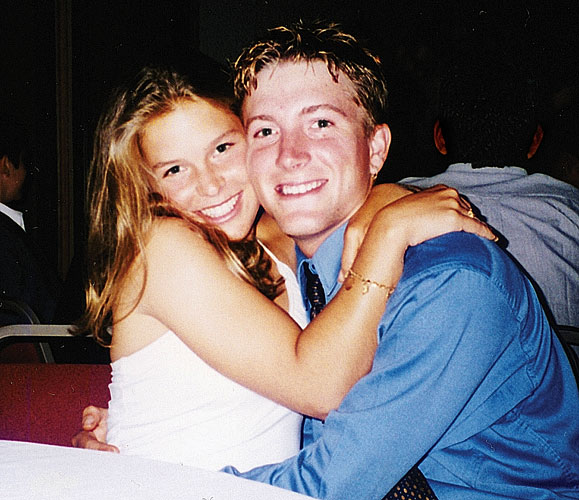 “I miss talking to him,” Anne Wiersma says. “I miss seeing him. I miss his hugs. Everything.”
Anne is talking about her son, Bryan, who died in 2002 after a four-month battle with cancer. Bryan, who had graduated from a landscaping course at Lambton College so he could work on golf courses, thought an allergy to grass was keeping his sinuses stuffed up.
“I said to him, ‘Bryan, maybe you should go see a doctor.’ He said, ‘No, it’s just my allergies.’ And it ended up when he finally did go, that he had a large tumour in his sinuses and it was a very aggressive lymphoma. This was the end of August.”
A new homeowner and only 23 years old, Bryan was helping build Riverbend golf course in Byron at the time. He sold his house and moved back with his parents so they could help take care of him.
“It was very hard,” says Peter Wiersma. “But we were prepared as a family to do whatever we had to do to see that Bryan became well again. I was retired at the time and Anne was going to work. We stayed by his side and tried to make him as comfortable as possible.”
“He had two chemo treatments that didn’t do anything,” Anne explains. “Then he went through a series of radiation treatments, which shrunk the tumour, but by this time the cancer had spread to the rest of his organs.”
“We could see that things were happening,” Peter says. “The appetite of a young man was no longer there. He would still go golfing with his friends and come home very tired.”
A good friend from high school, Mike Franjkovic, had just finished university and Bryan’s situation hit home; his girlfriend’s brother had died of cancer at 24.
“Bryan spent the last five days in the hospital just controlling the pain,” Anne says. “He was on so much medication I don’t think he knew we were there. Mike came in every morning and every evening during those days. Mike was a pallbearer, and a month later Mike was killed in a car accident.”
Bryan died December 5, 2002, three days after his 24th birthday and less than four months after his diagnosis. Mike died January 3, 2003 at the age of 23.
“That was a total shock,” Peter says. “We just couldn’t believe it; here was his good friend who had just started a new job and was by Bryan’s side during those last days. We just found it unbelievable that Mike passed away as quickly as it did happen.”
Soon after the second funeral in less than a month, Bryan and Mike’s friends came to their parents with a desire to do something to remember them. That’s when the tournament was conceived.
“Some people never seem to be able to deal with the death of a child,” Anne says. “But this way, we can see that something good happens for the community. I think it helps us deal with it.”
Profits go to a memorial fund at London Health Sciences Centre for cancer research, and to the medical centres in Strathroy and Parkhill. After five years of fundraising tournaments, Bryan’s spirit remains.
“Never at any time did Bryan give up,” Anne says. “Even though at the very end when they said there was nothing more they could do, he refused to believe that he was not going to fight it.”